Why don't I see media and full text in my tweets?

RSS Ground uses standard Twitter API to request content on your queries from Twitter. Twitter itself doesn't guarantee to be an exhaustive source of tweets, and not all tweets will be indexed or made available via the search interface.

Sometimes you can notice that some of the tweets in your feed don't have media (image or video) and have a text shorter other then original. 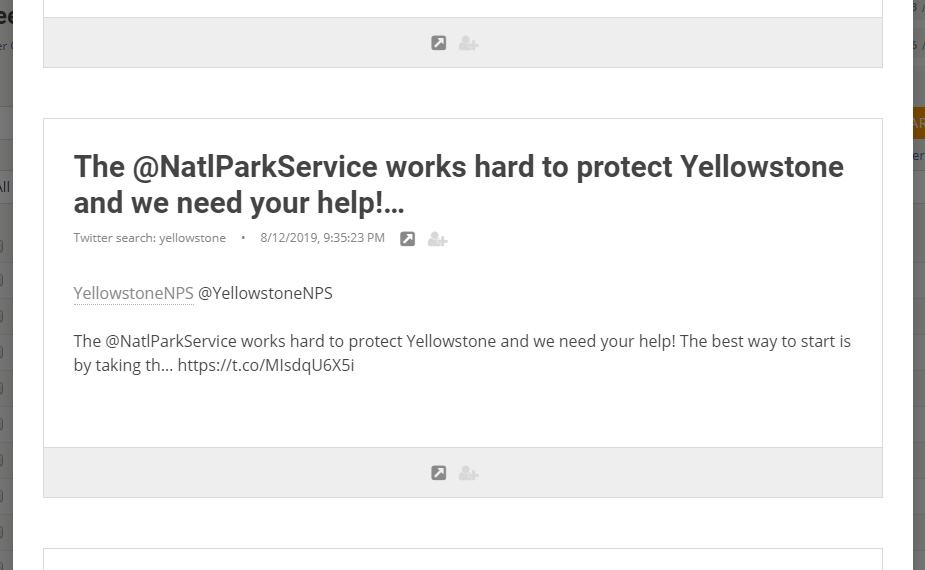 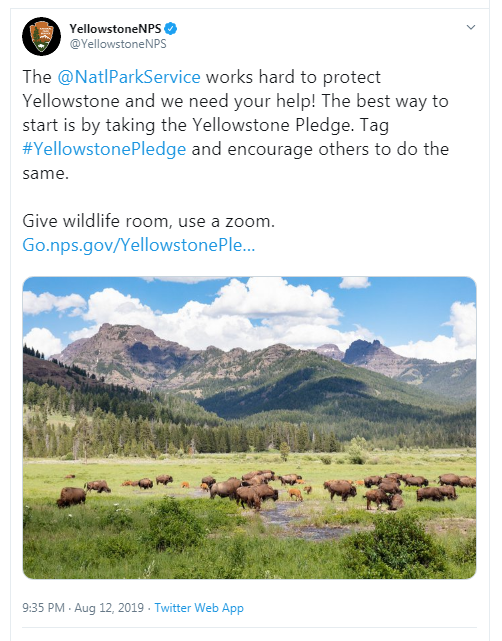